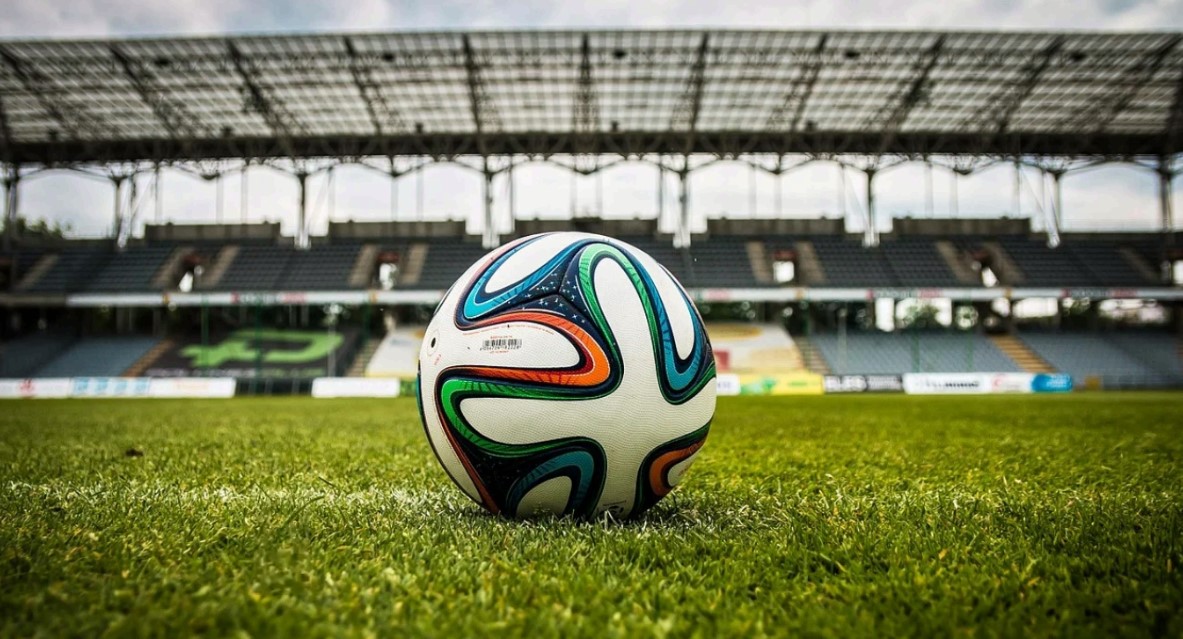 Football has the biggest loyal fan base that reached four billion people residing across the globe. Football is the absolute favorite among Kenyan sports bettors and fans of sports. In Kenya, football has no rivals when it comes to popularity, participation, and viewership. In terms of popularity only, association football is followed by rugby 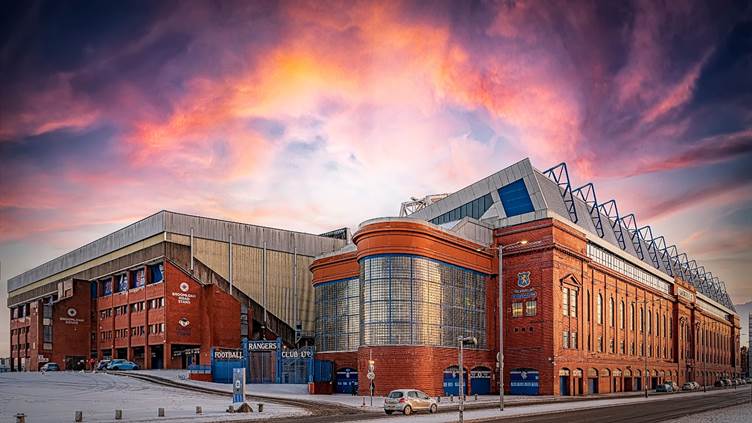 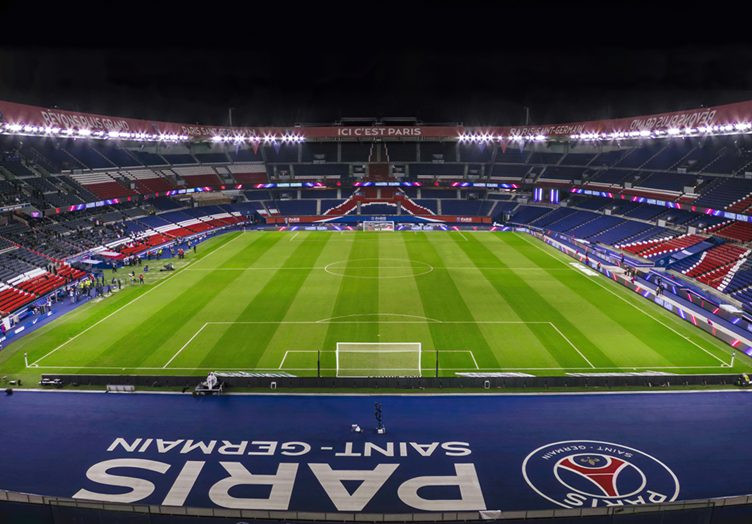 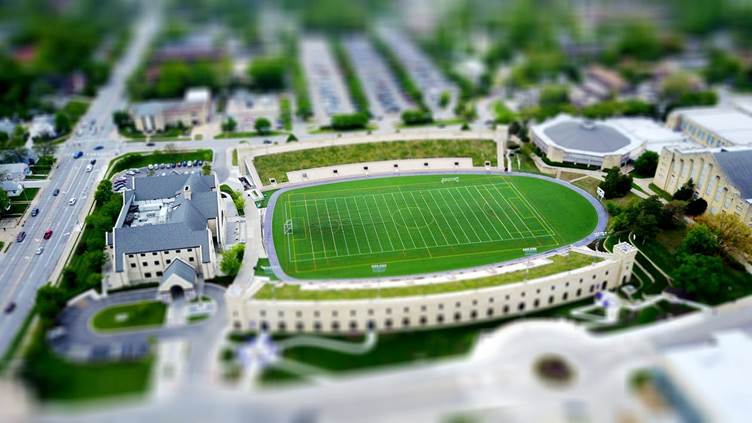 Twenty years ago, MLS was the butt of world football’s jokes, the home of crazy football franchises and the final resting place of European has-beens and journeymen. Now, the MLS is beginning to attract audiences from all over the globe after a concerted effort to build its credibility over the past two decades