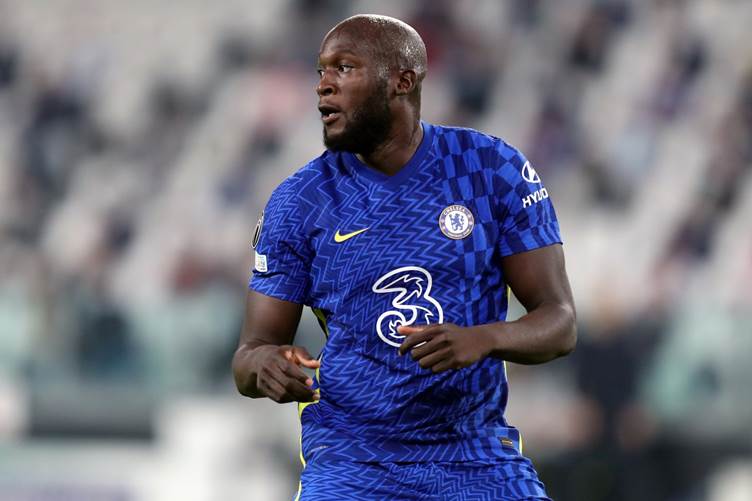 The Blues had started the season extremely well, setting the pace in the top flight and subsequently becoming one of the favourites for the title if you bet on the English Premier League with Betfair. But those knocks threatened to undo all their hard work and many thought they would lose ground to the likes of Manchester City and Liverpool.

A 7-0 win over Norwich City in Chelsea’s next league match would have settled some nerves, and for the best part of the last month or so, the west London side have coped without their £100m Belgian talisman. However, there have been moments when they arguably needed Lukaku leading the line, and they ended up dropping points without their powerful out-and-out forward.

Kai Havertz, Chelsea’s stand-in number nine, gave Chelsea the lead against Burnley. But the Blues couldn’t make their dominance count at Stamford Bridge and despite an array of chances and superior possession, Sean Dyche’s men scored late on to nab a point from the current Champions League holders.

It was the same story in Chelsea’s recent game against Manchester United in the capital. The hosts dominated from start to finish, but couldn’t make the most of their opportunities and time on the ball. In fact, Tuchel’s side were arguably lucky to come away with a point after Jorginho’s mistake led to Jadon Sancho opening the scoring for the visitors against the run of play.

Unbeaten during Lukaku’s time on the sidelines and still top of the league, the Chelsea fans won’t have too many complaints. However, with four points going abegging in two games they probably should have won, their comfortable gap at the top of the table has been slashed to just one point and there is no room for anymore slip ups if they want to remain favourable in the Premier League tips predictions.

To make sure that they come out of this extremely busy festive period, where games come at you thick and fast, unscathed, Tuchel and his backroom staff will be hoping that Lukaku will rediscover his form now that he is back to full fitness after that hamstring problem — and quick!

The 28-year-old got off to a flying start on his Stamford Bridge return, scoring on his debut against Arsenal before netting twice against Aston Villa and again in the Blues’ opening Champions League group stage match against Zenit — leaving him with four goals in his first five matches.

However, he then failed to find the back of the net in seven successive games before picking up his injury early in the match against Malmö. His cameo against Man United, when he came off the bench in the closing minutes, was unlikely to end in a goal. But when he is back in Chelsea’s starting XI regularly, which will be sooner rather than later, there will be a lot of expectations for him to break his duck.

Questions have been raised about the forward’s role in Tuchel’s plans, and it must be said that it doesn’t look like Lukaku is struggling with confidence in his game or in front of goal. He’s certainly not missed any major chances during his dry spell, especially not in comparison with what we have seen from Werner in the past.

Perhaps it is down to Tuchel and his staff to find the right formula and to get the side to click in order to get Lukaku firing, rather than the Belgian actually needing to do something himself.

Having now entered one of the most crucial periods of the season, it is paramount Lukaku starts bagging pivotal goals for Chelsea again. But there isn’t much time to start fiddling with formations and their style of play, so they need to come up with something quick!