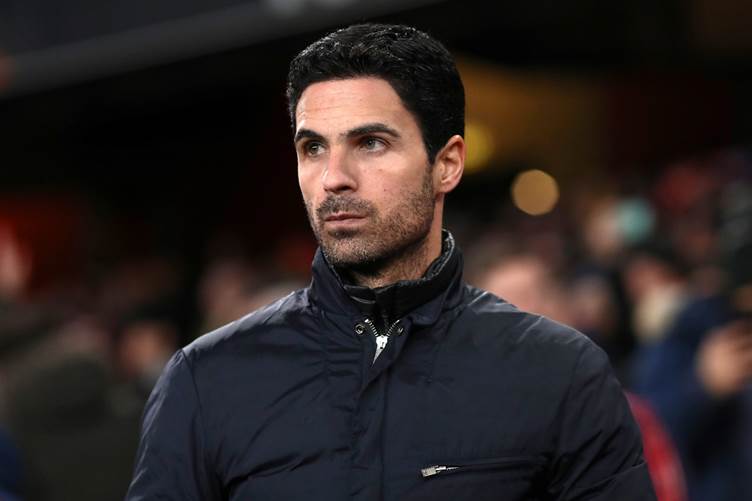 The Spaniard arrived and enjoyed a successful honeymoon period at the Emirates, picking up an FA Cup and Community Shield, spending big money and looking to upset the Premier League odds from Betfair and other bookmakers to make a break into Europe. However, their worst finish to a Premier League season followed with a winless start to this one means the pressure is mounting quickly on the Spaniard.

The opening day was a clear warning sign when newly promoted Brentford earned a well-deserved 2-0 victory at the new Community Stadium, where a carnival like atmosphere overwhelmed an inexperienced, unsettled eleven. If the vociferous crowd was to blame for the first defeat, then fingers have to be pointed in Arteta’s direction for the next two.

Having not played at the Emirates in front of a packed crowd for 19 months, and with more established players in the form of Pierre-Emerick Aubameyang and Alexandre Lacazette returning, it was bizarre to see how toothless they looked with the scarce number of chances they did create — and the less said about the defence the better. They were comfortably dispatched by Chelsea 2-0 first and then completely turned over by Pep Guardiola’s swashbuckling Manchester City 5-0, a reunion for the Spaniards in which the master annihilated his apprentice.

Despite spending money on a number of established names, the team selection always seems to be wrong. In the absence of Ben White, the centre back partnership of Rob Holding and Callum Chambers has flattered to deceive, and things didn’t get better when Sead Kolašinac was introduced to make a back three. On multiple occasions one has found themselves at fault for goals with individual errors and while Granit Xhaka’s red card against City was both reckless and irresponsible, the rest of the back four has to pick up the extra work, with the physical battle which was lost to Romelu Lukaku a week prior not necessarily a factor against the sleek, intricate passing of the visitors.

With more winnable fixtures coming up, Arsenal simply have to pick up some form quickly. The squad looks so bereft of confidence, and lacks a clear system, regularly changing under the fabricated axiom of ‘trusting the process’, a process in which English Premier League betting tips have jovially claimed could lead to relegation. The board have a tough decision to make in regards to Arteta’s future. The season looks bleak to say the least and with insurmountable pressure weighing down on the shoulders of the Gunners boss, the question doesn’t seem to be if the trigger is pulled on his tenure – but when.