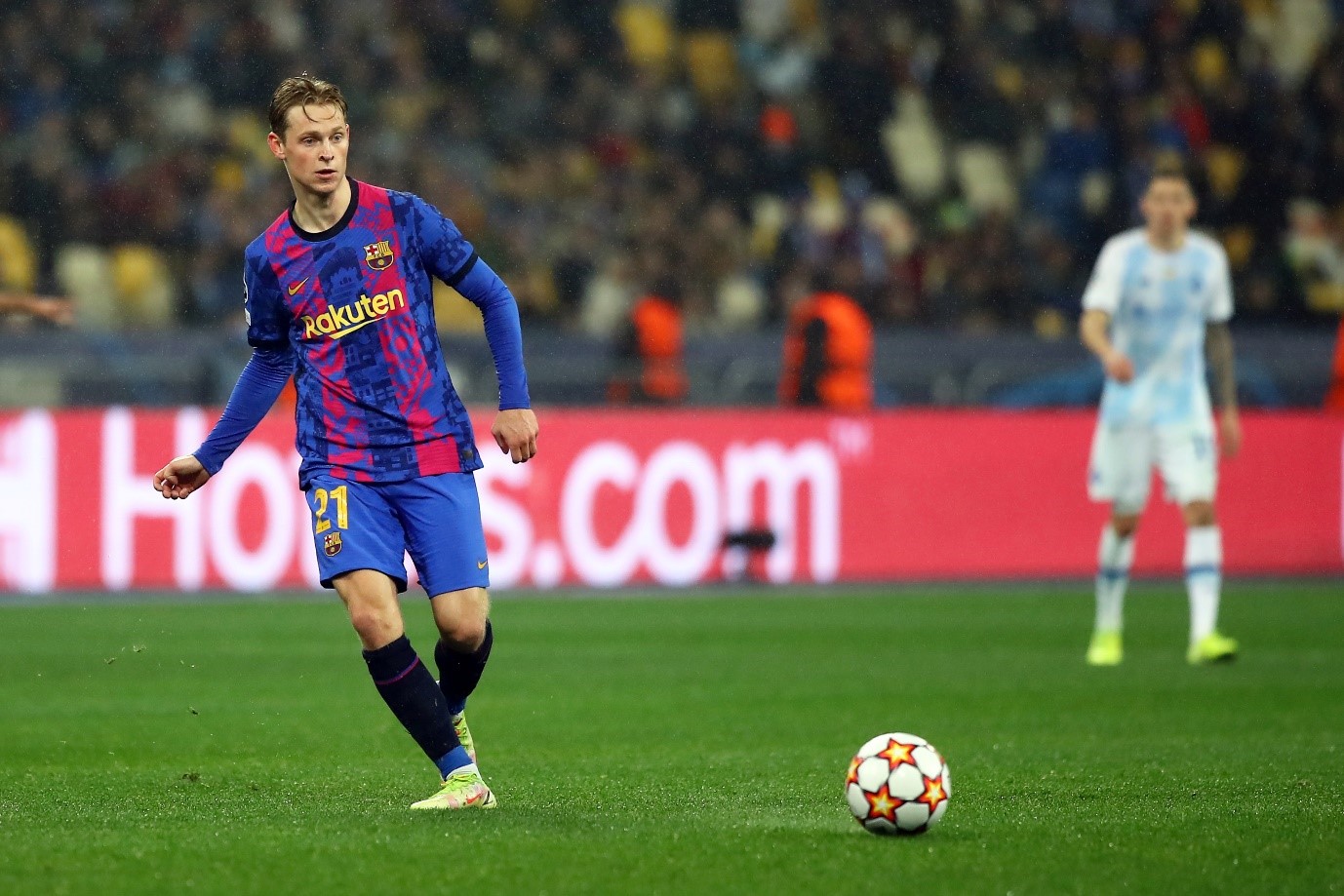 The Eric ten Hag era begins at Manchester United, with the Dutch coach becoming the fifth permanent successor to Alex Ferguson in the Old Trafford dugout since his departure in 2013. Things have been difficult at United ever since, and the club enter their fifth trophyless season with no real identity, and a plethora of stars on high wages that look way past the peak of their powers. It’s fair to say Ten Hag will have his work cut out for him.

Considering the club endured one of the worst seasons in their history under Ole Gunnar Solskjær and then interim boss Ralf Rangnick, who was supposed to remain at the club in a consultancy role but instead opted to manage the Austrian national team, there was plenty to unpick when it came to United’s shortcomings. A porous defence and lacklustre attack led to an underwhelming goal difference, but the midfield was the department that they struggled most in, particularly in the big games away from home.

It's hard to pinpoint exactly what went wrong in the midfield for either Solskjær or Rangnick, but some significant departures mean a new spine needs to be added in order for them to not be out ran and out performed again under Ten Hag. Indeed, the departures of Jesse Lingard, Nemanja Matić, Juan Mata and Paul Pogba, who cost the club almost £200 million combined in transfer fees, without even mentioning wages, all leave for free, meaning the Glazers will need to delve into the transfer window to find suitable replacements.

Bruno Fernandes will likely spearhead the midfield from an attacking role, and academy graduates Scott McTominay and James Garner, back on loan from earning promotion with Nottingham Forest, will accompany Fred and the retuning Donny van de Beek in more box-to-box roles. While it’s a competent midfield, Ten Hag will need more players that suit his system, and the signing of compatriot and former Ajax man Frenkie de Jong will likely influence their chances of top four football for those that back them on sites like this: https://www.betdaq.com/

The 25-year-old, who joined Barcelona in 2019 after a fairy-tale season in Amsterdam which almost culminated with a Champions League final, is now seen as surplus to requirements in Catalonia, as Xavi has to weigh up his options when it comes to moving players on due to the club’s financial situation.

It’s clear they want Robert Lewandowski, and while you’d think De Jong would be the archetypal Xavi player — redolent to his quick passing and moving style while still possessing great versatility — the Barça legend’s style juxtaposes his own time on the pitch, opting for a more direct approach which often bypasses transitions in the first third and needs the midfielders working hard rather than collecting the ball from the centre backs and turning.

There will certainly be questions asked of his ability to adapt to the Premier League, with De Jong seen as more of a luxury player than one that will dig in, especially in the big away games where teams like Liverpool and Manchester City have worked United into the ground.

However, a reunion between himself and Ten Hag would allow the Dutch coach to feel less pressure in retaining possession, with De Jong capable of playing as a pivot and a conventional ‘eight’ as it’s known in today’s modern parlance.

But, the move won’t come cheap, as the midfielder’s intangible qualities will greatly surpass McTominay and Fred, something Barcelona will capitalise on to get the most money out of their man.

There is also De Jong’s desire to stay and fight for his place at Camp Nou. He’s stated his intentions on more than one occasion, and spoke affectionately about the club before, saying: “I’m very happy to be at Barcelona. I’ve wanted to be here since I was little so it’s been a dream come true."

If a move does come to fruition, expect a big price tag and plenty of optimism from the Old Trafford faithful, who craved a midfielder in the Paul Scholes mould since his retirement almost a decade ago. While a move won’t make them title contenders overnight, it will be a step in the right direction as Ten Hag tries to rebuild the tattered foundations up the M62.